Image: Electrum (USA) as 4yo

Electrum's first & second crop of foals 2011 & 2012 are STUNNING and CORRECT! Well done Casper and our girls...you've made us very proud!

Definition of Electrum : A naturally occurring alloy of silver and gold. The earliest coins of ancient Asia Minor and many Byzantine issues were struck in this metal.

Electrum is a quality young stallion standing in his first season at stud 2010.

He is correct and big boned with a good straight action and a kind and trainable temperament.

From a prolific winning Hunter breeding family in the US he has all the credentials to be a successful Sporthorse in the UK and also sire of Sporthorses and hopefully Racehorses!

He has been backed lightly at the beginning of 2011 before the covering season and we plan to combine his Competition career with his stud duties when permitted.

Please scroll down the page.

THE FIRST AND ONLY CREMELLO THOROUGHBRED IN THE UK !


NEWSFLASH !!!! THE INTERNATIONAL STUD BOOK COMMITTEE HAVE APPROVED THE COLOUR CREMELLO...ELECTRUM IS THE 1st TB REGISTERED AS CREMELLO IN THE WORLD!!!!!

Registered with the United States Stud Book and Weatherby's GSB

By GP's KRUGERRAND out of BRIGHTEST GOLD (by BRIGHT WHITE)

Bred by Symmetry Ranch LLC and foaled in Pennsylvania USA.

One of only a handful of cremello thoroughbred colts/stallions in the world!

His future career will be focused as an Event horse/Sporthorse.

Electrum has been DNA colour genetic tested by UC Davis to be e/e, A/A, Cr/Cr. Chestnut mares crossed to him will produce 100% Palomino offspring; homozygous bay or black mares will produce 100% buckskin foals, by him; heterozygous bay or black mares, will produce 50% Buckskin/50% Palomino offspring when bred to him. Being homozygous for Agouti he will not throw Smokey Black.
He will not throw 'blue eyes' with solid colour mares. Only double dilutes (two copies of the cream gene)eg. cremello, perlino have 'blue eyes'.... palominos and buckskins have dark eyes.

Explanation of the Cream/Dilute gene

Please be patient with Electrums website as it is still under construction.
New photos will be added soon as the present photos of Electrum are amateur snapshots taken by us.

24th May 2008
Electrum was placed 2nd in his very first show at Herts County in the Yearling Sport Horse Class. 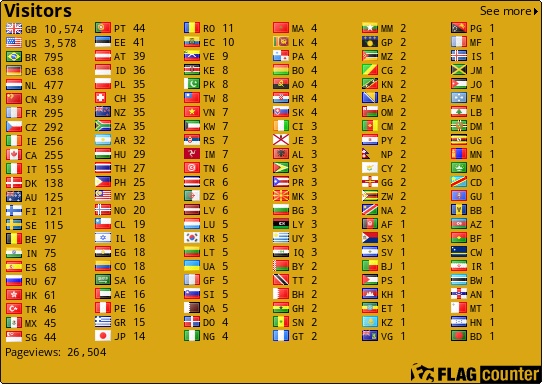 ELECTRUM (USA ) aka 'Casper'
The 'First' and 'Only' Cremello Thoroughbred in the UK!
PULBOROUGH STUD
Stud and Livery Services/Broodmare Boarding
RACEHORSE SPELLING/LAY UP
Rest and Recuperation Service
OUR TB BROODMARES & OUR SELLE FRANCAIS MARE


This is the text-only version of this page. Click here to see this page with graphics.
Edit this page | Manage website
Make Your Own Website: 2-Minute-Website.com